The football World Cup is one of the most highly anticipated and watched sporting events in the world, and as such, it presents a unique opportunity for companies to reach a global audience through marketing campaigns. One such campaign that stands out as particularly successful is the one launched by the Argentina Football Association (AFA) ahead of the 2018 World Cup.

The AFA partnered with ad agency Ogilvy Argentina to create a campaign that would rally support for the Argentina national team and generate excitement for the World Cup. The campaign, called "The Sound of a Nation," featured a series of emotive ads that depicted the passion and pride of the Argentine people for their national team.

One ad showed a young boy playing football with his friends in a bustling city street, while another featured a group of fans singing and dancing in a crowded stadium. The ads were set to a powerful soundtrack of traditional Argentine music, which added to their emotional impact.

The campaign was a resounding success, with the ads going viral on social media and being viewed millions of times around the world. The AFA reported a significant increase in ticket sales and merchandise sales, and the national team received an outpouring of support from fans both in Argentina and abroad.

The success of the "The Sound of a Nation" campaign can be attributed to several factors. First and foremost, it resonated with people on an emotional level, tapping into the deep-seated pride and passion that many Argentines feel for their national team. It also effectively leveraged the power of social media, with the ads being shared widely on platforms such as Facebook and Twitter.

In addition, the campaign was well timed, being launched just a few months before the World Cup, when interest in the event was at its peak. The use of traditional Argentine music and imagery also helped to give the campaign a unique and authentic flavor, setting it apart from other World Cup-themed ads.

Overall, the "The Sound of a Nation" campaign serves as a great example of how a well-executed marketing campaign can generate significant buzz and drive tangible results. It demonstrated the power of emotional storytelling, social media, and cultural authenticity in the world of sports marketing.

PS: In case your service/product is helping our city, community or it is somehow related to my hobbies, the price discount can be up to 100%.

I have been helping solve complex online campaigns and overcome industry challenges for over 10 years.
Most of my clients and experience are in the pharmaceutical and healthcare industries. I have sufficient experience with satisfactory results with telecom and IT companies.
These days I am helping with overall marketing strategy, process, and automation.This involves data management, call center and sales representatives, integration, the integration of third party tools, and suppliers. 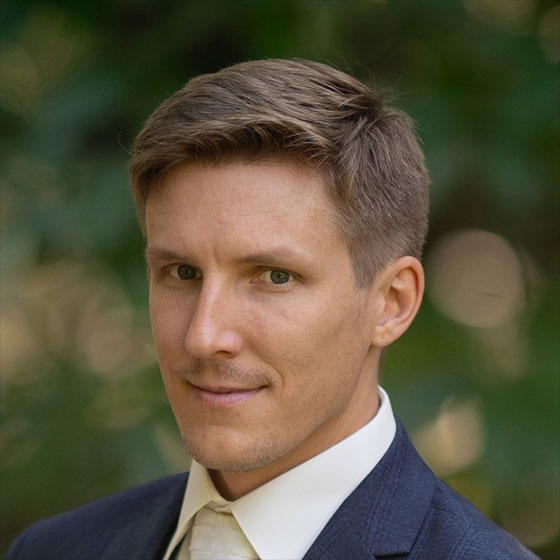